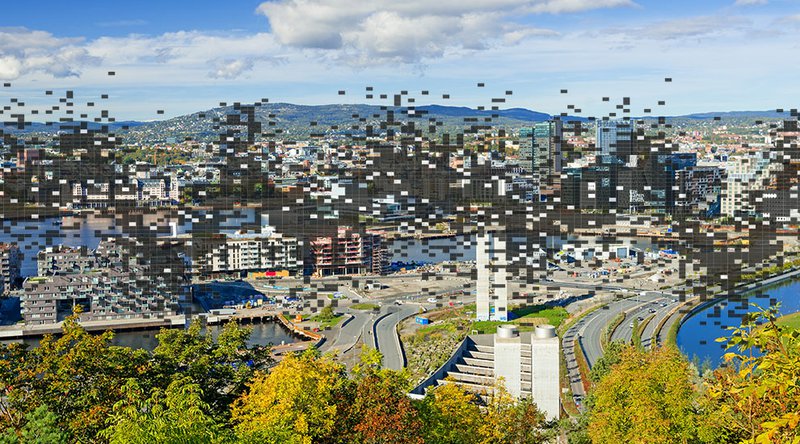 Norwegian bitcoin miner Kryptovault is facing a shutdown of its operations due to extensive noise complaints from locals and a lack of proper paperwork. The company, which is headquartered in a former paper mill in Norway’s capital of Oslo, uses more than 40MW of power to drive an arsenal of nearly 10,000 computers. The staff could mine several million Norwegian kroners’ worth of bitcoin per week, but financial promise isn’t enough to keep residents interested.

“The sound of the factory comes 24 hours a day, 365 days a year,” explains Trond Gulesto, one of the facility’s closest neighbors. “Our summer has been ruined.”

The noise comes predominantly from the large fans required to cool down the operation’s mining computers. Many of the area’s residents have been forced to evacuate bedrooms close to the venture’s primary facility and keep their windows shut throughout the day, even during the summer’s rising temperatures.

Things have gotten so out of control that the company allegedly received a bomb threat last week.

The threat read, “This is sabotage. If you are expanding crypto mining and filling the country with noise, then you will be sabotaging the peace. I am threatening to send you some explosives.”

Following the bomb threat, Kryptovault’s managing director Gjermund Hagesaeter informed the nearby police force and warned employees to remain cautious while traveling to and from work.

“The threat has been reported to the police, and we are taking the whole issue very seriously indeed,” he commented. “We have also asked the police to assess whether any further action needs to be taken.”

He later stated that, while the threatened facility is in a fenced area and difficult to access, others are more exposed and could be vulnerable to potential attacks, and that everyone should remain “on their toes.”

It appears as if the noise isn’t the venture’s biggest problem. According to the local municipality, the mining operation doesn’t possess the required permissions to mine cryptocurrency and has been operating illegally since last spring. Arne Hellum, who handles construction cases for the municipality in question, states that Kryptovault may now be required to shut its doors temporarily and cease all operations until it gathers the appropriate permits.

Executives of Kryptovault say they were told all their permits were in order when they first began conducting business. They plan to fight any threats of shutdown while applying for the missing permits but admit they have experienced conflict with locals. They are now investing in noise-reduction equipment that would potentially reduce the noise from approximately 60 decibels to about 45.