What is Margin trading in Cryptocurrencies? (40148)

Beyond the Classroom: The Rise of University Blockchain Labs (26278) 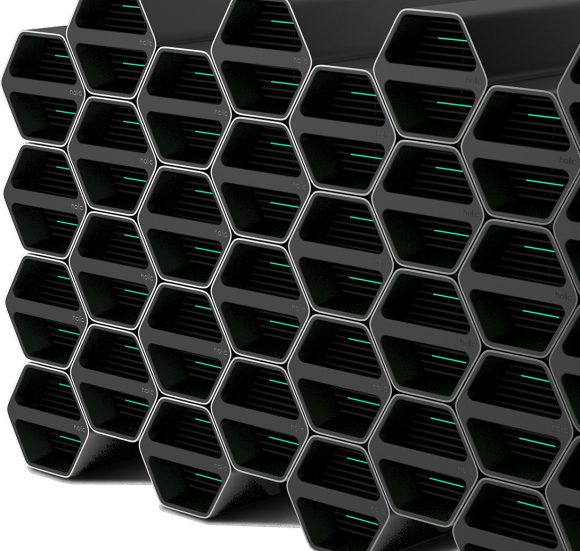 It seems that there is more competition coming up on the Bitcoin ASIC market with the announcement of the Holic H22 Bitcoin ASIc miner that is supposed to deliver 22 THS of hash power at 1600 Watts of power usage. The ASIC chips inside the device are based on 10nm technology from Samsung. These new ASIC miners are being developed by a Greek company for their own mining farms (capacity 15 MW in locations), but they also put them up for pre-order for other customers that might be interested. The only drawback is that delivery of the Holic Tec H22 ASIC miners is set for mid to late December and by that time the competition will have similar products on the market already.

It is interesting to note that the official compay website does not have a working ordering, but orders are apparently being handled by Crypto Universe, an official Canaan Avalon ASIC distributor for Europe. The pre-order price of the Holic H22 is 2064 EURO and that includes the PSU as it is a part of the miner and comes bundled, so you will only pay a bit extra for shipping. Holic Tec apparently is already working on a new design based on 8nm technology that should supposedly be capable of delivering 28 THS hashrate with 1700 Watts of power usage called Holic H28, but that one will be for next year. A word of warning if you are interested in the product, since it is a pre-order form a new company, you should be extra careful even if the orders are handled by a well known and trusted company selling ASICs for quite some time!