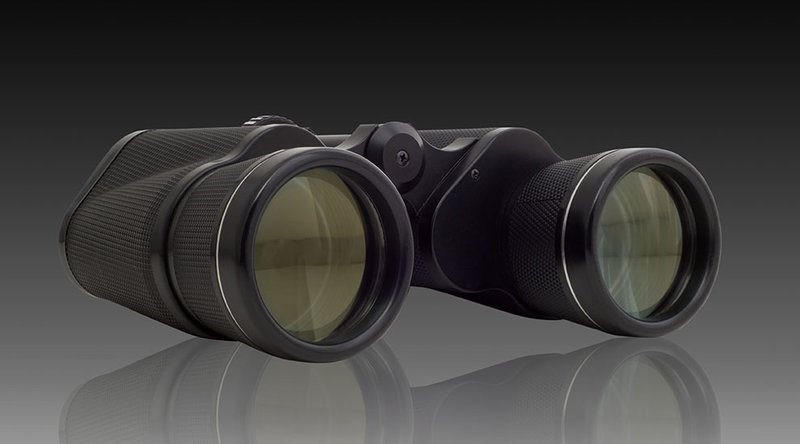 ECoinmerce, a DAO e-commerce platform, has announced the launch of the Crypto Community Watch program, in partnership with a consortium of crypto industry organizations including ICO Alert, GZH, Step VC and NewEconomies. The main purpose of the program is to create an anonymous tip line as well as a whistleblower reward mechanism to deal with the problem of cryptocurrency scammers and hackers.

The program aims to create a community within the crypto world that shares information about crypto bad actors while laying the groundwork for efficient punishment by law enforcement. The program hopes to create a sufficient deterrent against crypto crime, while rewarding those who come up with beneficial information toward this goal.

Speaking with Bitcoin Magazine on the importance of the program, ECoinmerce COO Rex Chen said he was optimistic about the prospects of the program but believes getting “widespread buy-in and adoption” is critical.

“The crypto scene revolves around collaboration, open source, transparency, etc. and this is an extension of that. We all complain about ‘FUD’ and warn each other about the dangers in the space (ex. don’t hold your funds on exchanges for a long time), but very little is actually being done about the dangers of scams, hacks, etc. If people can collaborate on self-policing the same way they collaborate on Github while coding, the industry will get much better as a whole regarding outing scammers, hackers, etc.”

The provision of a 100 BTC reward pool has been made within a third-party escrow wallet. The group states that all tips on fraudulent or illegal activity are completely anonymous and can be submitted via a Google Document, with only a bitcoin wallet address and no identifying information requested. If the information provided leads to a successful prosecution, the whistleblower receives a bitcoin reward in their wallet.

Steps will be taken to ensure the mechanisms used for reporting and investigation are not abused. Chen says rewards won’t automatically be given to whistleblowers who simply provide information. Once tips are submitted, they will be “investigated by multiple members of the Crypto Community Watch program” for credibility.

Furthermore, Chen emphasizes that “all reported companies or individuals are innocent until proven guilty.”

The program is intended to support law enforcement officials who have the power to bring legal action against bad actors in the crypto space. Through a Github-style collaborative effort, it is hoped that the industry will get better at outing scammers, hackers and other undesirable elements.

“Most law enforcement agencies have their own tip lines and email addresses,” says Chen. “What they lack is incentive. Whistleblowers put themselves in harm’s way — financially (if they’re involved in the fraudulent project), socially and, in the worst cases, physically. So, as a community, we need to reward this type of behavior with something more than a pat on the back.”

For transparency, all anonymous tips are publicly available on the program’s website.