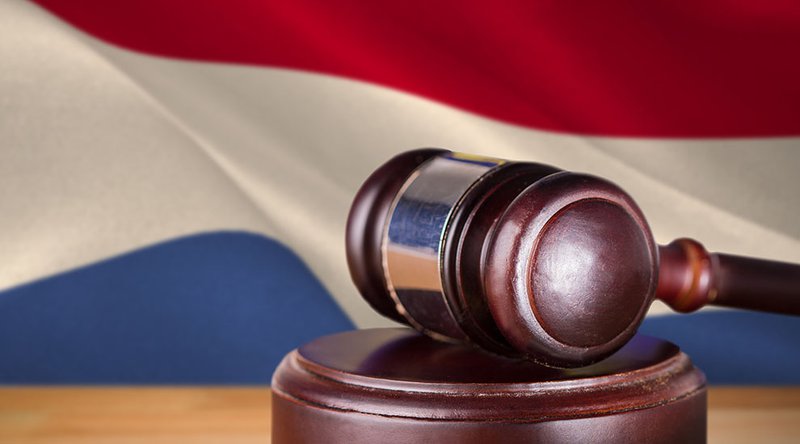 In November 2016, a Dutch cryptotrader tried to buy his first 10 bitcoin, first using funds from his ING bank and later from ABN Amro. Both banks denied the transactions. He subsequently filed a complaint with Kifid (Financial Services Complaints Institute), a resource that mediates between consumers and small businesses when there are complaints about financial products or services.

The Kifid ruling states that it does not consider this lack of ability to trade in any way relevant. Even if the banks refuse to perform a service, it isn’t their responsibility to compensate clients. In addition, the ruling states that the complainant failed to demonstrate that the acquisition of bitcoin was rendered impossible because of the actions of the banks: He could have tried to work with another bank.

Both ING and ABN claimed that once the block had been lifted on his account, he could have purchased the bitcoins. They both claim that the unblocking of the account was delayed for security reasons and the fact that the customer had set their account preferences to deny telephone contact.

Ultimately, the ruling determined that the potential bitcoin trader had no one to blame but himself for not securing the 10 bitcoin and realizing any potential profits.