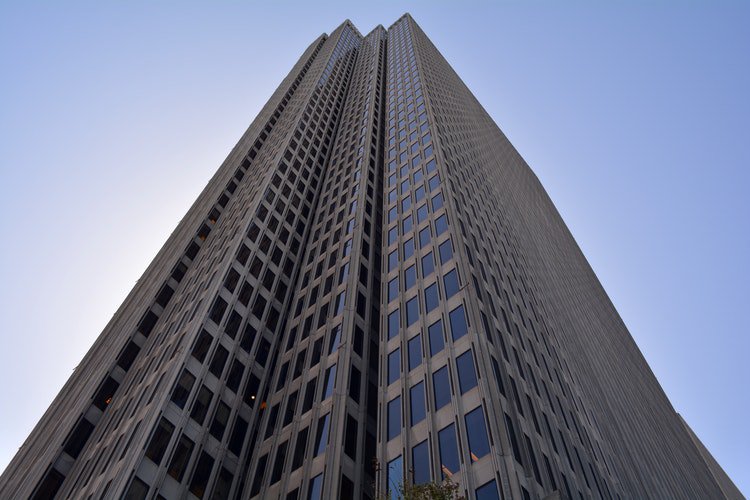 Blockchain investment firm Pantera Capital recently launched its third cryptocurrency fund. Known as Venture Fund III, the company completed all necessary filings with the U.S. Securities and Exchange Commission (SEC) last Wednesday, and the event is already making impressive headway in the cryptocurrency space. So far, the fund has garnered over $71 million from roughly 90 different investors.

But this capital is just a small fraction of what the fund’s executives feel it can accrue. Firm partner Paul Veradittakit explains that the company expects to bring in approximately $175 million in funding, which would be the highest monetary allocation in Pantera Capital’s history. Veradittakit explains that the target amount is a “function of how fast the space is moving, the talent coming in, the opportunities, and the sizing of rounds.”

“With more interesting later-stage investments [on our radar] too, we want to be flexible and able to move with the market,” he continued.

Pantera representatives say they’re planning to use the money to invest in Bakkt, a new platform from the Intercontinental Exchange (ICE). Set to launch this November, Bakkt’s primary goal is to assist retailers in buying, trading and selling digital currencies. Pantera’s work with Bakkt would make it a founding investor.

Pantera Capital has developed an impressive reputation in the cryptocurrency space. During its five year lifespan, the company has recorded over 10,000 percent returns. Some of the venture’s most successful and popular investments include Ripple, Circle, Korbit and Bitstamp.

CEO Dan Morehead recently commented that bitcoin investors were “overreacting” to the news that the SEC had pushed its decision regarding the VanEck SolidX bitcoin ETF to September 30, and that platforms like Bakkt deserved everyone’s focus and attention, as they would have greater, more positive impacts on the market.

“I still think it will be quite a long time until an ETF is approved,” he says. “The last asset class to be approved for ETF certification was copper, and copper has been on Earth for 10,000 years. The main thing to remember is that bitcoin is a very early-stage venture, but it has real-time price feed, and that’s a unique thing. People get excited about the price and overreact … The ETF rejection is the same story we’ve had for five years. The SEC has been very cautious with an ETF,” the CEO expressed.