What is Margin trading in Cryptocurrencies? (7106) 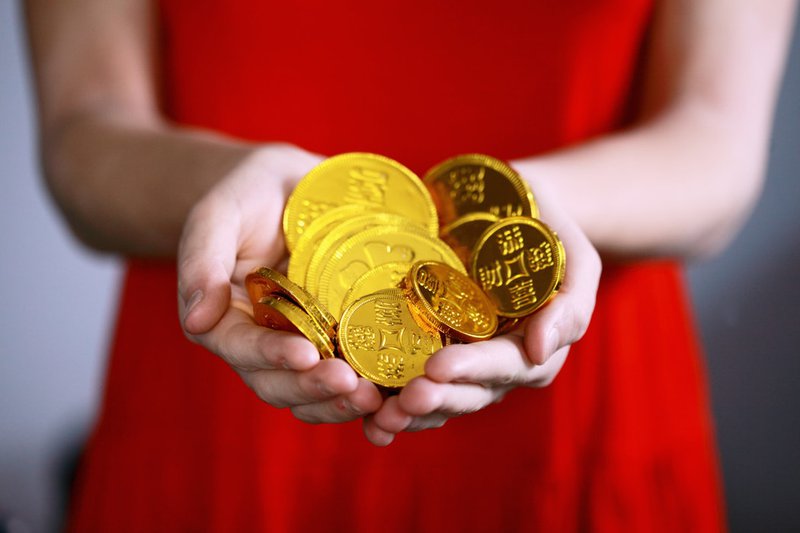 Matt Liu, Josh Fraser and former PayPal head Yu Pan want to bring the blockchain to the sharing economy. The trio is devising a platform with an emphasis on inclusive, peer-to-peer service hubs designed to decentralize the same consumer cost-friendly business models that have made companies like Airbnb, Uber and Lyft so popular in recent years.

On August 9, 2018, the three hosted an Ask Me Anything (AMA) session on Reddit to discuss the project known as Origin.

According to Fraser, Origin has sought to build something that would classify as a “community effort” from the very beginning. Inspired by systems like the Ethereum Project, Protocol Labs and Ox, executives aim to give individuals new ways of trading code, information and cryptocurrency.

What Does Origin Do?

Origin targets the global sharing economy by seeking to create decentralized, peer-to-peer marketplaces. Buyers and sellers can engage in transactions through a distributed open web using the Ethereum blockchain and the Interplanetary File System (IPFS). The platform is fully decentralized and claims to decrease censorship.

One of the initial questions was why Pan — who was previously involved in both Google and PayPal, some of the internet’s biggest companies — decided to work with Origin and enter the crypto field in the first place. Pan replied that it was at PayPal where he met both Fraser and Liu, who increased his interest in the ideals and strengths of digital currencies.

“It was just really exciting seeing what the field has become,” he explained. “Before this, I was working on VR, mobile streaming, kids’ activities, electronic lending and some robot stuff.”

The question served as a minor introduction. From there, the inquiries became more complicated and diverse, and centered on Origin’s later plans. One Reddit user asked about the company’s finances and potential insurance offerings. Insurance has become a top issue in the crypto space — particularly how exchanges and crypto-based ventures plan to insure and protect workers and clients alike.

According to Liu, new forms of decentralized insurance options are likely to emerge in the future, as there probably won’t be a parent company providing initial protection for such platforms. While nothing presently exists, he says that Origin is working on arbitration that utilizes crypto-economic incentives and on-demand insurance services.

One Thing Leads to Another

The discussion on insurance led to one regarding customer safety, as well as company compliance. With regulation still up in the air, many members of the public say they don’t trust cryptocurrency and call it “risky.”

Fraser responded that Origin will instill strong identity layers through what’s known as the ERC 725, an open identity standard built through the Ethereum network. “We’ve seen the dangers of companies having too much power from controlling user data,” he explains. “From a practical standpoint, a lot of the other features we’re wanting to build into our platform require a trustworthy identity system in place for them to work. We’re proud to be able to contribute on this important standard for the benefit of the whole community.

“Users on the Origin platform will be able to build their reputations across multiple marketplaces, and people will be able to decide for themselves who they want to trust and transact with. Trusted third parties will be able to verify parts of your identity, and then publish attestations on the blockchain on your behalf.”