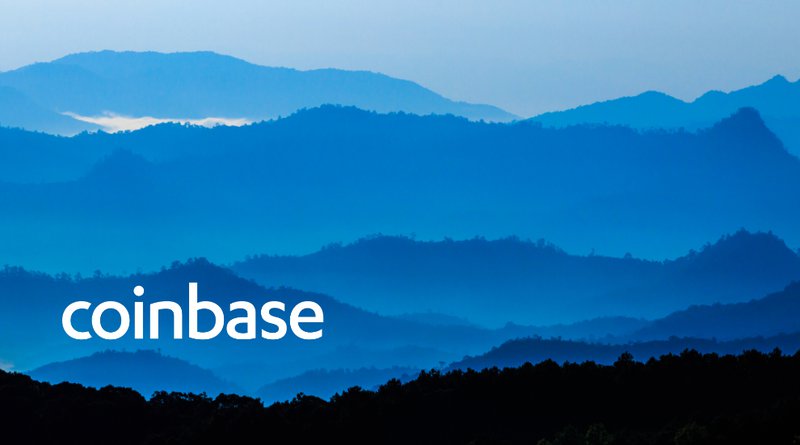 Coinbase has announced that it has renewed its money transmitter license in Wyoming three years after terminating its activities in the state. The move marks a significant shift in the working relationship between the crypto exchange giant and state regulators following the expiry of the previous license in June 2015.

In a Medium post, Coinbase said that its Wyoming customers can now access the full range of its products, including Coinbase Consumer, Coinbase Market, Coinbase Prime and Coinbase Custody. The blog post described the move as one that will “spur innovation and economic activity for individuals, families and communities across the state.”

Coinbase went on in the statement to highlight its newfound cooperation with Washington state regulators.

“Coinbase welcomed the opportunity to work with Wyoming House of Representatives Majority Floor Leader David Miller, State Senator Eli Bebout, members of the Blockchain Task Force and their colleagues to find a solution that allows cryptocurrency custodians and exchanges to reestablish operations. We are also grateful for the assistance of Commissioner Forkner, Deputy Commissioner Mulberry, along with the examiners and staff from the Wyoming Division of Banking in their prompt approval of our money transmitter application,” the post reads.

Going further, Coinbase hailed its return to Wyoming as proof that regulators, lawmakers and cryptocurrency companies can work together to encourage innovation by finding ways to accommodate cryptocurrency trade under existing money transmission laws, even exempting them when necessary.

The post specifically mentions the removal of the requirement to double-reserve cryptocurrency assets of Wyoming residents as a critical point of the agreement reached with regulators, enabling it to return to the state.

Concluding with what some will see as a statement of intent from a platform that has recently been engaged in an aggressive growth phase, Coinbase states:

“…We seek excellence in compliance and advocate for common-sense policies that allow for innovation. We will continue collaborating with legislators and regulators across the U.S. and worldwide as we work to create an open financial system for the world.”