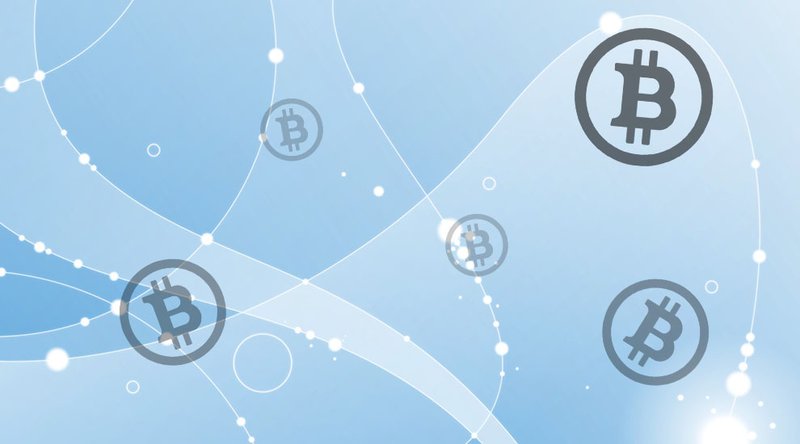 The Breeze Wallet with the Breeze Privacy Protocol public mainnet has been released and is now open to the public. The wallet showcases Stratis technology — a platform built for visual basic apps and blockchain solutions — and places heavy emphasis on both privacy and security for businesses seeking to implement business-to-business (B2B) transactions on the Stratis and Bitcoin blockchain networks.

The Breeze Wallet was first scheduled for release in mid-2017. Designed as a bitcoin wallet for desktops, the application would come with TumbleBit — a promising privacy advancement built on top of Bitcoin — and give customers the opportunity to mix their coins without the need to trust one another or the receiving wallets.

Speaking with Bitcoin Magazine last year, Stratis Founder and CEO Chris Trew explained, “We are integrating TumbleBit because it’s a trustless and secure solution that works with Bitcoin without any forks.”

Based in the U.K., Stratis is a startup that offers end-to-end solutions for development, testing and deployment of blockchain applications. Aside from maintaining its own blockchain, Stratis also boasts a native token, the Stratis token, and builds tools for existing blockchains like Ethereum and Bitcoin.

Developers claim the wallet boasts a user-friendly interface, along with what they dub the Masternode Client Discovery protocol, in which the Bitcoin or Stratis blockchain is used to discover, validate and connect to a Stratis Masternode. The process is decentralized and occurs through a trustless environment that is less vulnerable to network disruption.

Users employing the wallet can “obfuscate” transactions, meaning they can render them obscure or unintelligible. This primarily works for ventures or individuals seeking to conduct on-chain business while preventing that business from being viewed by the public. If a company receives regular payments from customers or makes payments to a supplier, this would be deemed commercially sensitive information and would thus be shielded.

Companies can also utilize the wallet to connect to a Stratis Masternode, thereby giving their transactions added protection across both the Bitcoin and Stratis networks. This is primarily done through TumbleBit, which provides anonymity by allowing several people to utilize the same payment channels. The channels are then protected with cryptographic puzzles that prevent any non-users from gaining access to the information they present.

The Breeze Wallet is compatible with Windows 64-bit and 32-bit, along with Mac OS X and Ubuntu. Respective wallet download links are available here.

At press time, Stratis had not responded to Bitcoin Magazine’s request for comment.