Beyond the Classroom: The Rise of University Blockchain Labs (4545) 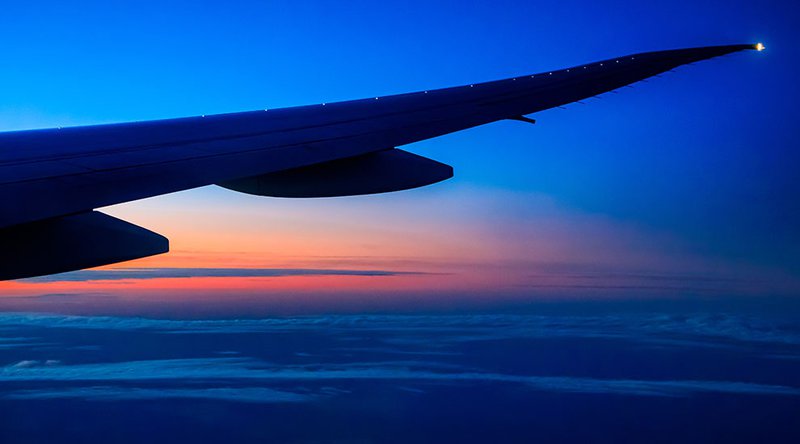 The Queensland government in Australia is backing a cryptocurrency point-of-sale system that officials believe will help boost tourism throughout the area. Thus far, they have given over $8 million in Australian dollars ($6 million USD) to roughly 70 different companies that will work to inspire innovation and create new ideas within the region’s travel space.

The project is headed by the digital currency startup TravelbyBit, which sells travel experiences online using cryptocurrency. The company has received over $74,000 USD ($100,000 AUD) in federal grant money to fund its new system.

“Tourism is one of Queensland’s most important industries,” says innovation minister Kate Jones. “TravelbyBit has devised a clever way to make it easier for visitors to our state to pay for their purchases with a growing number of local businesses accepting cryptocurrency payments. That’s why we’ve invested to help them scale-up their operations and create more jobs in Queensland.”

Among the first major businesses adopting cryptocurrency payment practices include the Bundaberg Rum Distillery and Museum, which is visited by several thousand tourists each year, and the Bundaberg Airport. Thus far, TravelbyBit’s digital payment protocols have been implemented into over 150 merchants across the continent, though Queensland boasts the highest rate of adoption. Though bitcoin is its staple currency, TravelbyBit also accepts Litecoin, Dash, Ethereum and XEM.

Company co-founder and CEO Caleb Yeoh explains, “We have partnered with Brisbane Airport Corporation to launch the world’s first digital currency-friendly airport and integrated our cutting edge, blockchain-powered point-of-sale system across the regional tourism towns of 1770 and Agnes Water. With this next phase of technology, we are targeting a different brand of tourist — the tech-savvy traveler from anywhere in the world that is looking to book travel experiences ahead of their trip and use digital currency to pay for their adventures.”

Other businesses to receive federal monies include the Townsville-based FlyFreely, which has developed a software system that handles flight planning and approval processes for commercial drones. The venture has garnered approximately $185,000 ($250,000 AUD), while Visional Technologies has received $74,000 ($100,000 AUD) to boost its ultra-fast electronic vehicle charging platform.

Jones states, “These companies will use the funds to ramp up market development and expand their workforce. Through a highly competitive, independently assessed process, they showed they have innovative products, talent, and the right mindsets to take their businesses to new levels and reach new markets.”

In addition, Queensland is planning to shell out a further $54 million ($73 million AUD) over the next four years through industry research fellowships and other entrepreneurial programs.

“We will ensure we back our entrepreneurial spirit, and grow opportunities for business and industry,” assures Treasurer Jackie Trad.