What is Margin trading in Cryptocurrencies? (36657)

Beyond the Classroom: The Rise of University Blockchain Labs (24585) 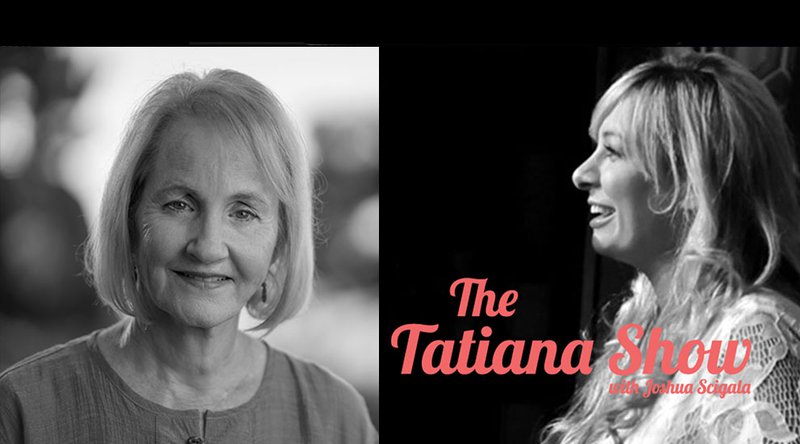 The darknet site founded by Ross Ulbricht, Silk Road, has been offline for years now. But the legal questions behind his conviction and subsequent sentencing to life in prison without the possibility of parole in 2015, remain fresh, raw and real to Ulbricht’s advocates.

Among the people most passionate in their belief that Ulbricht has been given an unfair shake by the American justice system is his mother, Lyn Ulbricht. Her staunch support of her son should come as no surprise, and it’s a stance that has seen her make her case — that Ross was unjustly convicted and sentenced — to audiences of CNN, the Wall Street Journal and international media of every stripe.

Lyn now has an unfortunate impetus for making a fresh round of appearances, in the recent denial by the U.S. Supreme Court to reconsider Ross Ulbricht’s conviction or life sentence. As a guest this week on The Tatiana Show! podcast, Lyn provided listeners not only with an update on the dwindling legal options available to the Ulbrichts but also with an intimate view of the personal costs that afflict the family members of those who have been incarcerated.

Almost Out of Options

There are many who are unsure of where they stand on Ross Ulbricht, whose online creation employed both Tor (a.k.a. The Onion Routing, an anonymous communication platform) and bitcoin to enable an anonymous global marketplace of items both illicit (drugs were a preponderance of the offerings) and legal (art, cigarettes, jewelry).

His supporters see a man whose guilt was never actually proven and whose work actually served to take on the War on Drugs’ overreaches while standing up for personal privacy online. His detractors believe he became a bitcoin multimillionaire while committing a rash of crimes including money laundering, computer hacking, conspiracy to traffic narcotics and attempting to order the murders of six people. They also see Silk Road as a major contributor to a negative public image for cryptocurrency, a high-profile example of bitcoin as an engine of criminal activity.

For those on the FreeRoss side of things, Ulbricht’s interview with show host Tatiana Moroz did not reveal a hopeful darkhorse plan to counter the Supreme Court’s June 28 decision, which effectively declined to consider arguments that Ulbricht’s fourth and sixth amendment rights had been violated.

“You can’t go any further with it,” Lyn said of the possibility of filing another petition on those points. “That’s it. That’s the end of the road. According to our lawyers, who seem to know these things, there’s no other option.”

Barring the emergence of new legal strategies, the primary hope that the Ulbrichts are clinging to is a granting of clemency by the President of the United States.

“We’ve moved from the judicial to the political,” Lyn said. “His options for direct appeal to the courts has ended. There is something called a 2255 (motion for retrial) that you can do within the year. That rarely works, but we’ll try. We’re not counting on it. What we really are focusing on is clemency from the President, and that means commuting Ross’ barbaric sentence.”

A petition supporting clemency has 38,000+ signatures as of press time.

In her conversation with Moroz, Lyn Ulbricht helped listeners to go beyond legal jargon with another dimension of the case. Her window on the effect of prison on nonviolent offenders, and the families attached to them, reveals the emotional impact of America’s punitive action penchant.

“There are so many people in the prison system now that it’s bigger than 11 states! It’s really metastasizing. It’s a crisis,” Ulbricht relates. “What really gets to me is the children [who are visiting their relatives in prison]. The kids are so happy to see their dad, they’re crawling over him and in his lap, and they have to be torn away. Every time we leave, there are sobbing, heartbroken children, who are being harmed and have a better statistical chance of being in the prison themselves.”