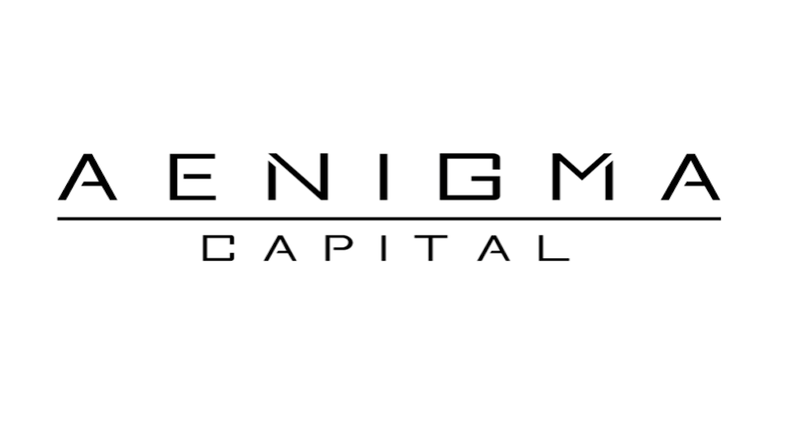 For many, the complex nature of crypto investing is an unsolvable enigma. Despite the potential for great returns, many are hesitant to jump in and navigate the complexities and uncertainties inherent in this space.

Aenigma’s founding portfolio is fueled by a diversified set of high-quality investments and tokens. Matrix AI Network, Orchid, Edenchain and OceanEx are among the company’s many partners.

First,  DACs are censorship resistant, making them less prone to onerous regulation. Second, DACs are naturally resistant to seizures that often involve corporate financial assets and intellectual property. Third, DACs provide enhanced fiduciary oversight, as smart contracts and transparent accounting transactions on a blockchain help mitigate the risk of management not paying its shareholders with integrity. Finally, middlemen are productivity and efficiency removed in DACs, leading to borderless workforces that are highly vested and incentivized.

The Promising Future of Decentralized Models

While the popular press focuses on currency uses of crypto, Aenigma believes DACs are one of the most powerful and disruptive applications of crypto technology. As opposed to traditional, centralized models that rely on the fiduciary responsibility of management in terms of acting in the best interest of investors, the DAC open-source, decentralized model places the responsibility of project success back into the hands of investor stakeholders.

One example of a DAC providing competitive advantage is IDEX, the rapidly growing decentralized exchange built by Aurora DAO (AURA). IDEX has attracted many users because it embodies the ethos of crypto in providing a decentralized alternative to traditional exchanges. IDEX attracts investors both because the decentralized nature is more secure and because it is censorship resistant. Here, the fundamental value of the AURA token resembles that of a traditional stock. Token stakers are entitled to receive 50 percent (and eventually 100 percent) of the fees paid to the platform, all of which are distributed via smart contracts to workers.

Arguably, what’s most appealing about the AURA token is that the platform is already seeing heavy demand and activity. At times, in fact, the exchange has recorded daily volumes in excess of its own market capitalization. And according to DappRadar, it’s currently ranked as the number-one DApp exchange by volume and usage on the Ethereum network.

“Crypto is like highly technical liquid venture investing,” Bruce said. “Compared to VC, we utilize similar diligence to evaluate projects and competitive advantage. Post-ICO we support our investments like VCs, but our technical and liquid trading team works with tokens more like a hedge fund or public market investors. Being startup founders, we also built technical tools for each stage of the process.”

Bruce added that decentralization is the next logical progression for many technology sectors.

“In the last decade, cloud computing eclipsed traditional solutions,” he said. “Decentralized technology has the same potential in the next decade and IDEX is an example of a decentralized solution growing rapidly in the exchange space.”

Partner David Grider, known as a pioneer in token economic models, believes that there’s a great misconception about crypto and decentralized projects: even some of the most sophisticated investors believe that these assets can’t be valued. He noted that crypto assets remain misunderstood by the vast majority of the financial public. Even informed investors, he said, have a narrow view of what an ICO is, what a token represents and what the resultant values that these networks create can be.

“Our investing philosophy is that tokens are no different than any other financial asset,” said Grider. “By understanding and measuring the way in which these value drivers translate into token price, we may assess the intrinsic value of crypto assets to make stronger, more informed investment decisions.”

He added that the valuation of AURA, for example, is quite simple. IDEX has already generated nearly $1 billion in volume in the six months since it has launch. Based on an approximate 0.3 percent average trade fee (0.1 percent maker/0.2 percent taker) and the anticipated fee split, that would have meant over $2.6 million in distributions would have been paid out to staking holders had the planned transition already taken effect. Doing a back of the envelope analysis, annualizing that trend and putting a growth price/earning multiple in the 20-times range would result in market cap of about $106 million — nearly 6 times the current value, according to the Aenigma team.

“The crypto market is constantly evolving, and so are we,” Grider concluded. “From a hedge fund perspective, we are particularly interested in tokens like AURA that are finding real-world usage and adoption early in their life cycles.”

Note: Trading and investing in digital assets is speculative and can be high risk. Based on the shifting business and regulatory environment of such a new industry, this content should not be considered investment or legal advice.