What is Margin trading in Cryptocurrencies? (28343)

Beyond the Classroom: The Rise of University Blockchain Labs (20001) 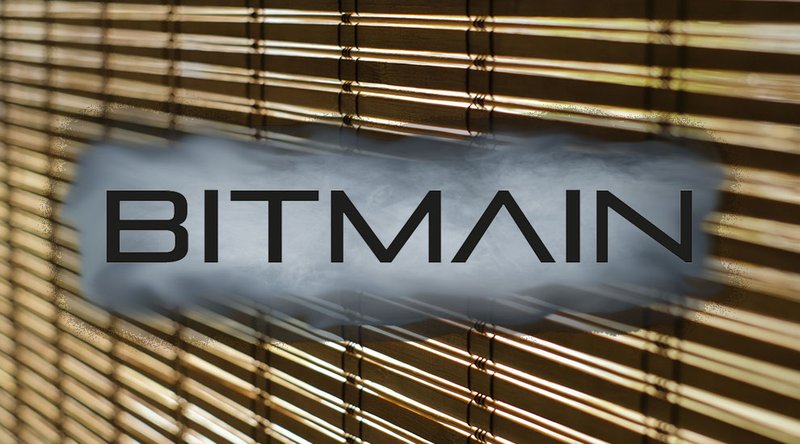 Chinese mining company Bitmain has announced it is exploring new policies that will boost the company’s transparency and communication with the cryptocurrency community.

In a company statement, Bitmain said, “We believe that communities served by Bitmain and its products should be supported and served as transparently as possible. Recent measures have included restricting order quantities, ensuring a first-paid-first-ship order of fulfillment, blocking IPs that we suspect to be hoarding, and publishing detailed shipping updates openly.”

Bitcoin Magazine asked Bitmain to explain the extent to which the data supplied by the company will be verifiable. A company representative responded:

“The company has no financial incentive to disclose this information, but believes it is the right thing to do for the cryptocurrency community at large. We also recognize that especially as we expand (and in particular to North America), audiences demand and deserve — more transparency from industry leaders.”

Self-mining is one of the specific areas that Bitmain seeks to tackle. Reports will be released monthly to members of the crypto space that will discuss which blockchains the company is mining for itself, along with the hash rates of all Bitmain-owned hardware on each blockchain.

Speaking with Bitcoin Magazine, a Bitmain representative stated: “Most critically, we will be disclosing the degree to which Bitmain mines for its own accounts. Typically, people have looked at the amount of mining that takes place through our mining pools or hash nest cloud mining service. We are also publicly affirming our internal policies, such as the one regarding ‘secret mining.’”

Specifically, Bitmain says it will not tolerate “secret mining,” a practice which Bitmain has been accused of in the past, in which ASIC manufacturers mine crypto using equipment that has not yet been released to consumers, since “it puts individuals at a severe disadvantage.”

Bitmain also says it will never mine “empty blocks,” which spring up due to issues in block propagation at the protocol level. The company statement says that, should an excessive rate of empty block mining ever occur on a mining pool owned by Bitmain, they will seek out the cause and disclose it immediately to industry heads.

This “empty block” policy is a departure from views expressed previously by Bitmain CEO Jihan Wu on Twitter:

@sysmannet sorry, we will continue mining empty blocks. This is the freedom given by the Bitcoin protocol.

Of course, as the company representative pointed out, “That was a tweet from two years ago and, like many people, opinions, and technologies in this space, changes happen over time.”

Lastly, Bitmain plans to publish the shipping and volume data for the first models of any new miners it releases. This information will be posted on social media via the official Antminer Twitter account and will cover all rounds of shipments within the first batches of these models, which have the most impact on the network difficulty of blockchains. They’ll also be the first miners utilizing the company’s latest ASIC designs.

Regarding Bitmain’s new attitude of transparency, the Bitmain representative stated, “This announcement is a milestone on a journey that started with revealing shipment details of Z9 Minis and subsequent discussions with cryptocurrency community leaders like Zooko Wilcox. The measures described here are the results of extensive dialogues with our stakeholders and our critics.”