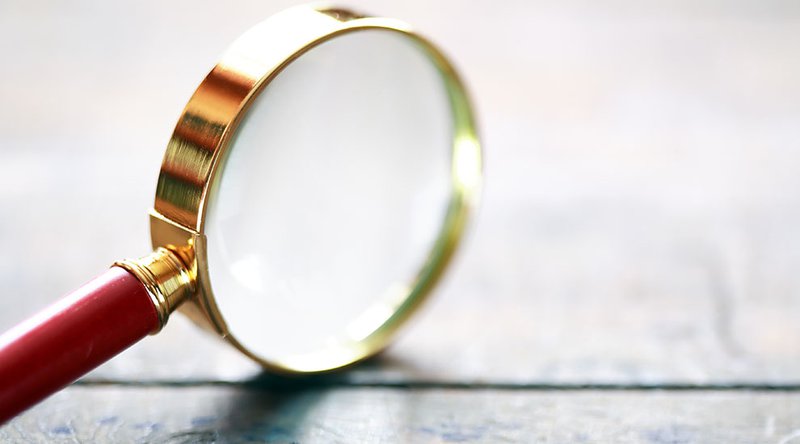 In December 2017, Bitcoin Cash made an unexpected price run-up, increasing nearly 25 percent in a matter of days. The increase set the stage for Coinbase’s unprompted listing of Bitcoin Cash on December 19. Within hours of the announcement, rumors spread among community members that the two events were too closely correlated for comfort, and many argued that the out-of-the-blue run-up anticipated the listing by way of insider trading.

Seven months later, and Coinbase has provided its answers to the skepticism. Originally reported by Fortune, two prominent U.S. law firms, the identities of which are undisclosed, just concluded a multi-month internal investigation of Coinbase. They’ve concluded that there’s no evidence of insider trading by the company’s employees.

“We would not hesitate to terminate an employee or contractor and/or take appropriate legal action if evidence showed our policies were violated,” a company spokesperson told Fortune. “We can report that the voluntary, independent internal investigation has come to a close, and we have determined to take no disciplinary action.”

Back in December, as community skepticism reached a fever pitch, Coinbase CEO Brian Armstrong quickly responded with a blog post in which he denounced insider training and elucidated that such practices are explicitly against the company’s policies. He also made it a point to announce the company’s swift and stern response to the allegations with the recently concluded investigation.

“[Company] policy prohibits employees and contractors from trading on ‘material non-public information,’ such as when a new asset will be added to our platform … Our launch of Bitcoin Cash today is no exception to this. All Coinbase employees and contractors were explicitly prohibited from trading Bitcoin Cash and from disclosing our launch plans over a month ago … Given the price increase in the hours leading up the announcement, we will be conducting an investigation into this matter. If we find evidence of any employee or contractor violating our policies  —  directly or indirectly  —  I will not hesitate to terminate the employee immediately and take appropriate legal action,” the post reads.

A Question of Motives, Transparency

Coinbase originally conveyed that it had no plans to support bitcoin cash when it launched last August, much to the chagrin of those who kept BTC in their Coinbase wallet during the fork’s timestamp since they couldn’t retrieve their corresponding BCH.

But shortly after Bitcoin Cash launched on August 1, 2017, Coinbase published a blog post reassuring users that their forked coins were in the company’s hands. The post went on to state that the platform would add withdrawal support by January 1, 2018, though it mentioned nothing about adding trading support before this deadline.

“We are planning to have support for bitcoin cash by January 1, 2018, assuming no additional risks emerge during that time. Once supported, customers will be able to withdraw bitcoin cash. We’ll make a determination at a later date about adding trading support. In the meantime, customer bitcoin cash will remain safely stored on Coinbase,” the post read.

The determination to list trading support for bitcoin cash was never publicly announced, though, and its unheralded listing came off as slipshod and unscrupulously spontaneous. Responding to criticism that mounted in the months following, Coinbase updated its new listings policy and shared its process via another blog post.

The results of the investigation are likely to rebuild trust for some in a company that has arguably effected transparency measures only after-the-fact. But others may still find the air less cleared than it could be, as the investigation was internal and the law firms that conducted it are still anonymous.

It also doesn’t clear Coinbase of an investor-led class-action suit that is suing the company for reparations. The suit, filed by Jeffrey Berk on behalf of bitcoin cash investors, claims that Coinbase’s employees unfairly profited from bitcoin cash’s surprise listing. It cites the company’s ambivalent early support for bitcoin cash, the unannounced listing and subsequent trading suspension as sufficient grounds for court proceedings.

“Plaintiff brings this action on behalf of all Coinbase customers who were harmed by the Company’s changing statements in connection with its launch of BCH, and who were damaged by Defendants’ negligence in the handling of the launch,” the suit reads.

Lynda Grant, one of the lawyers representing Berk in the case, told Fortune that it’s still in the early procedural stages. She also hinted that the CFTC may be investigating the allegations of insider trading, though Grant could not substantiate this claim with more concrete information and the CFTC did not respond to Fortune’s request for comment.