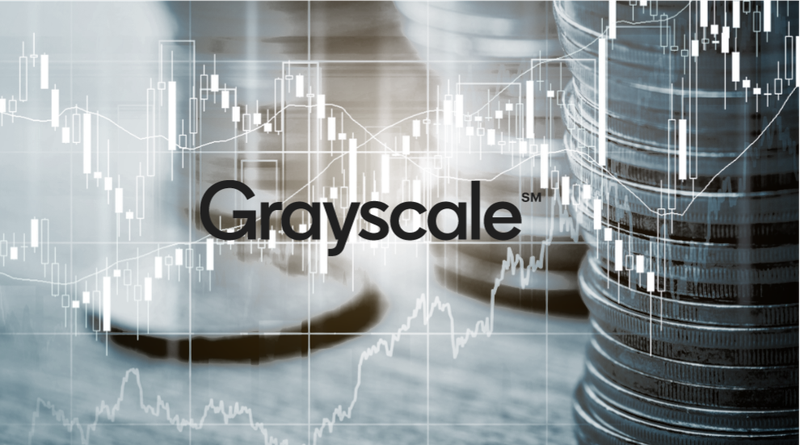 In its recent Digital Asset Investment Report, Grayscale Investments LLC, an investment company that specializes in cryptocurrency funds, revealed that it has raised $250 million through new asset investments in this year alone. The investments come despite a slump in the cryptocurrency market’s prices, which has seen bitcoin’s price decrease by nearly 50 percent during the same period.

The report came two days before a Bloomberg interview in which Larry Fink, the CEO of BlackRock — one of the largest asset managers in the world — said institutional investors were not interested in cryptocurrency.

Grayscale, who has been bullish on cryptocurrencies since its launch in 2013, reveals that $248.39 million has been poured in its investment offerings in the first half of 2018 alone, marking the “strongest inflows of any six month stretch in the history of [its] business.” This breaks down into an average weekly investment of $9.55 million, with the company declaring that they had “seen fresh inflows during each week” of the year.

The report continues to show that, while most of the company’s investment products have been down for the first half of the year, they have seen tremendous gains since launching their products. The Bitcoin Investment Trust, which the company claims is the “first publicly quoted bitcoin investment vehicle,” is up by 4107.1 percent since it launched in 2013 but down 59.8 percent this year.

Ethereum Classic, another fund that has seen an increase of 270.3 percent since going to market, is currently down by 47.7 percent. The company’s other investment products haven’t fared much better this year, which doesn’t come as a surprise as 2018 has been hard on the market.

While the progress made by Grayscale is quite encouraging, perhaps the most salient finding is where the money is coming from.

Speaking to Bitcoin Magazine, Grayscale Investments Managing Director Michael Sonnenshein hails the report as a positive for the market as it demonstrates a “meaningful inflow of institutional capital into digital assets.”

“We anticipate this trend to continue as investors look to diversify their portfolios by adding exposure to digital assets,” he continued.

The company has a diversified investor base, which includes accredited individuals, retirement accounts, family offices and institutional investors. The report states that 56 percent of its investment came from institutional investors, with an average investment of $848,000. The next largest investment group are accredited individuals (20 percent), followed by Retirement Accounts (16 percent) and Family Offices (8 percent). Of these investors who have bought into the company’s products, 64 percent are Americans, 26 percent are investors from the Cayman Islands, and the remaining 10 percent are from other regions around the world.

The bulk of Grayscale investors funds have been allocated toward the Bitcoin Investment Trust. Institutional investors might favor it more because its value is directly related to the market, much like the index fund these traditional investors are probably accustomed to. Their favor also likely stems from bitcoin being the most popular digital asset in the world.

Grayscale Investments LLC is a one-stop shop for investors who want to benefit from digital currencies without actually holding them. The company offers a range of funds, including Single Asset Investment Products, like the Bitcoin Investment Trust, and the Digital Large Cap Fund, which offers diversified exposure to the top digital assets by market cap.