Beyond the Classroom: The Rise of University Blockchain Labs (5025) 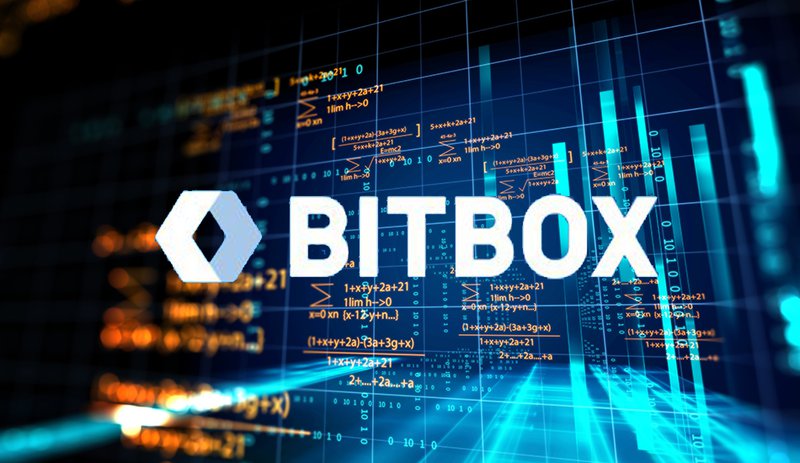 Singapore-based cryptocurrency exchange BITBOX, which is also a division of Japanese internet giant Line Corporation, is now up and running. Operations began on July 16, 2018, and services are available in roughly 15 different languages to traders of every country except Japan and the U.S. Investors can now access markets for up to 30 separate digital currencies including bitcoin, bitcoin cash, ether and litecoin.

BITBOX’s Product Manager Edward Lee spoke with Bitcoin Magazine regarding the launch. In the interview, he indicated that it’s always been Line Corporation’s goal to launch a cryptocurrency exchange, especially as digital currency has headed further into mainstream territory.

“The launch of BITBOX is part of our long-term strategy to become a leader in fintech services, and it shows our commitment to fulfilling the growing demand for more diverse financial options,” he claims. “We are trying to provide a user-friendly service for those who may have felt intimidated by the world of cryptocurrency. With BITBOX, Line users will be able to access cryptocurrencies more easily, while also being assured of state-of-the-art security measures to protect their assets. In addition, we also plan to develop a mobile version of social features for BITBOX.”

The platform is offering various perks and rewards for customers who register early. For example, the first 2 million entrants will receive $10 USD which can be used toward crypto purchases on the exchange. In addition, customers will be exempt from all trading fees during the first month of operation. After that, these fees will be relatively low at 0.1 percent.

Lee says BITBOX differs greatly from other digital exchanges in the awards and security features it offers. “BITBOX was established by a publicly traded company, Line, which has a proven track record as a successful, global messaging platform,” he states. “This brings credibility to BITBOX as a cryptocurrency exchange, something many of the other players lack.”

He continued on to say, “BITBOX also brings Line’s rich insights into UI and UX design to the exchange platform, enabling us to create an intuitive layout that is easier to use, and like Line, BITBOX is absolutely committed to protecting user data. We will provide comprehensive security measures, including integrating the multi-signature technology offered by BitGo, the market leader in institutional-grade cryptocurrency security. Our users’ assets will also be protected by insurance, further safeguarding them in case any incidents occur.”

BitGo is unique in that it’s multi-signature, three-key management software removes any single point of failure, and its advanced security configurations ensure assets remain safe as they move in and out of wallets.

To further insulate funds, Lee says that up to 90 percent of users’ assets will be held in cold storage and that BITBOX is adopting a 24-hour surveillance system. This system is attached to Line’s messaging app, which will notify both users and executives should a hack occur. BITBOX will also monitor any irregular trades or attempts to manipulate prices.

In addition, Lee claimed that BITBOX’s coin and token selection process is selective, as it will only list new cryptocurrencies after they pass a thorough vetting process.

“All tokens added to the exchange must also go through a very rigorous evaluation process by BITBOX’s listing committee,” Lee concludes.