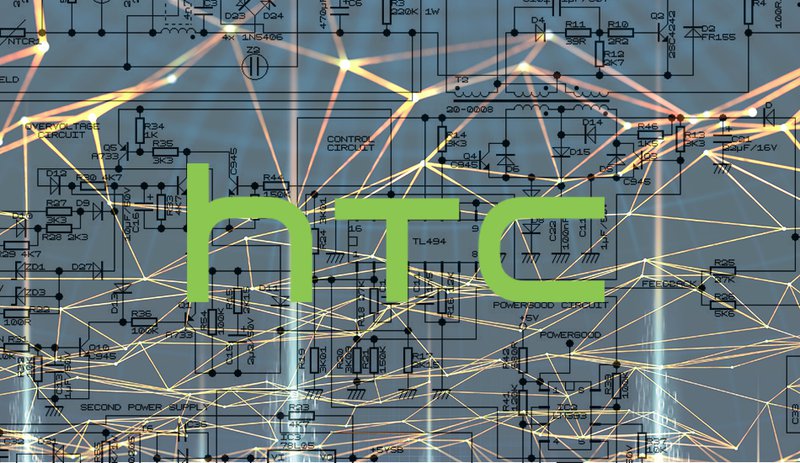 Computer manufacturing company HTC says it is on the verge of releasing its upcoming blockchain phone, Exodus, which was first announced in May of 2018.

Chief crypto officer at HTC Phil Chen leads the company’s blockchain and cryptocurrency initiatives. Speaking with Bitcoin Magazine, he commented that the phone should be available to digital currency enthusiasts by the end of the year and that the primary focus amongst developers is building wallets into the phones.

“There are 30 million wallets out there,” he comments. ”We are also supporting non-fungible tokens (NTFs) which we think is an approachable DApp for the masses to be able to engage in collectibles, blockchain gaming and unique digital items. We believe in the potential of NTFs to unlock the power of digital creatives. It’s the first time where creatives are empowered to create unique digital items of value.”

Chen first approached HTC executives with the idea of a blockchain-based phone in 2015 after keeping a close eye on Ethereum’s progress. By the end of that year, bitcoin prices were also beginning to show signs of life, and the notion of a blockchain phone with built-in crypto wallet software became more attractive.

“I was previously a venture capitalist getting exposure to many crypto projects, so I seeded the idea to HTC,” he mentioned. A strategy for building the phone was produced in 2016 and construction began in early 2018.

We asked about the security and storage capabilities the wallet would likely hold, though Chen said he was unable to disclose further information on that at press time. He also estimates the product will cost around $1,000 — roughly the same price as Sirin Labs’ blockchain phone Finney, though he insinuated this will be the only similarity between both prototypes.

“We focus on what we need to do right for the community and for this industry to be more accessible to the masses, not on what others are doing,” he stated. “Since 2008, HTC has shipped over 100 million smartphone devices. We launched the world’s first Android smartphone and brought the best smartphone experience to the masses. This time, we’re devoting our passion and expertise to empower true decentralization with an end-consumer and ecosystem first approach. I want to see a world where the end consumers can truly own their data (browsing history, identity, assets, wallets, emails, messaging, etc.) without the need for central authorities.”

Developers are now working to enhance the phone’s technology for future models so users can easily mine crypto. The technology will also support gaming, which Chen believes could bring a whole new wave of cryptocurrency enthusiasts to the table.

Despite the company’s growing ambitions, some are critical of HTC, claiming its goals aren’t realistic. Will Stofega — program director at IDC for mobile and drones — mentions, “It seems to me that they’re almost grabbing things that aren’t really there. Blockchain doesn’t make sense to a lot of people. With the Exodus, [Chen] is hoping he’ll get people to be each node, as each Exodus device will form one node in the blockchain. The problem is, does anyone want to be in that chain?”

Stofega also claims the company can’t seem to decide who they want to market the phone to: hardcore crypto-enthusiasts or the standard public, and Exodus may encounter selling problems as the smartphone industry is dominated by major players like Apple and Samsung.

However, he does comment that a blockchain-based phone could pay off in the sense that it hasn’t really been done before, and HTC is one of the first to latch onto it.

At press time, representatives at HTC had not responded to Bitcoin Magazine’s request for comment regarding Stofega’s remarks.

Lately, a dark cloud has hovered over HTC. The company recently laid off over 1,500 workers in Taiwan to remain profitable. Sales are down roughly 68 percent, and product shipments have fallen to 630,000 from about 2 million in early 2017. The company’s latest product, the U12 Plus smartphone, has also received negative reviews, largely due to ongoing software bugs.